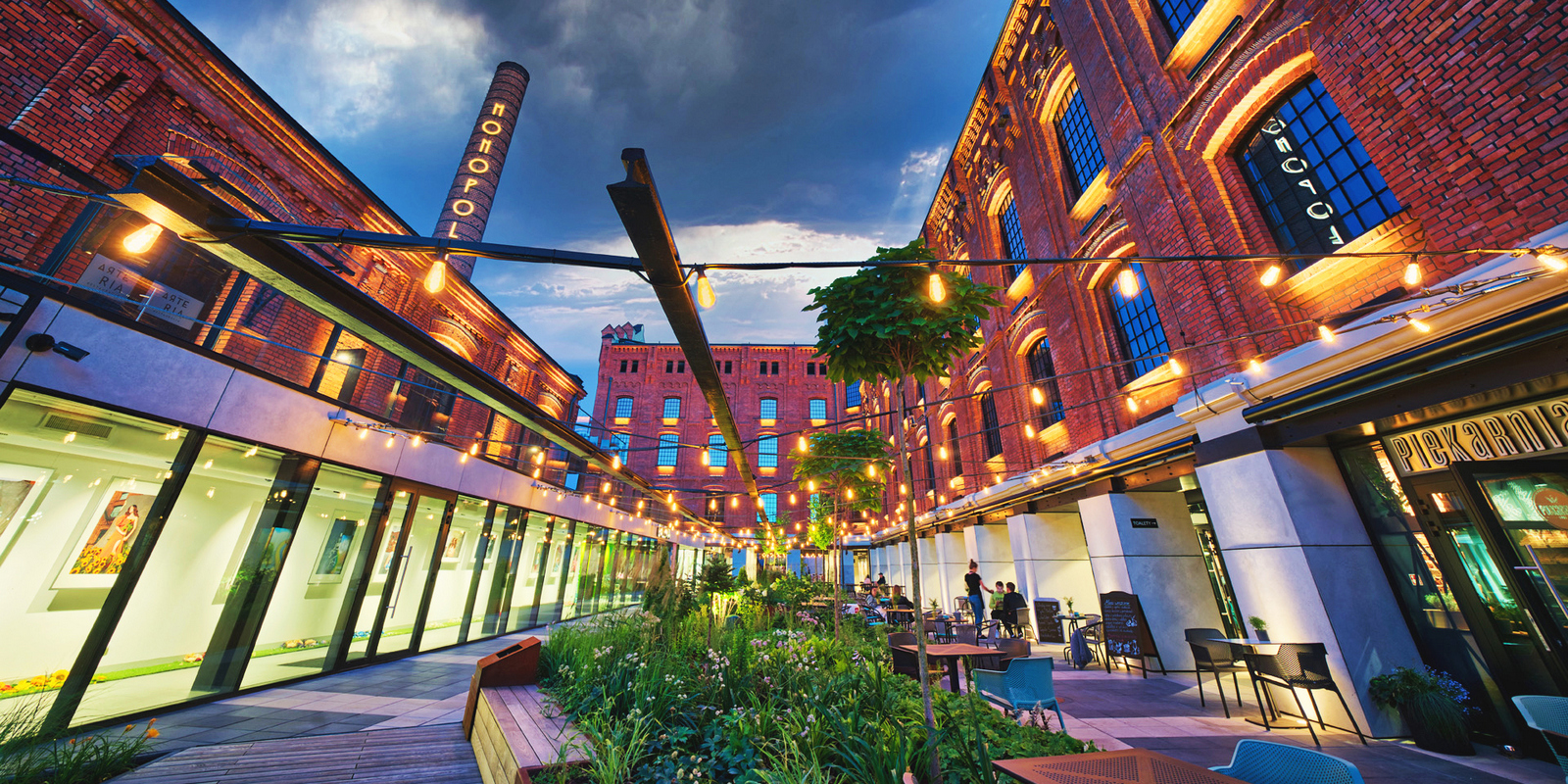 An Award for Łódź

As a result of the pandemic, Mipim took place later than usual this year. However, awards were presented, as usual. The award for “Best Mixed-use Project” went to Monopolis, which is owned by Polish company Virako.

During a ceremony held in Paris on September 15, 2020, the CEO of Virako, Krzysztof Witkowski, accepted an award for the best mixed-use investment at the 2020 Mipim Awards ceremony for Monopolis, which is located in Łódź. Grupa 5 Architekci studio was responsible for the design. Monopolis was the only European project nominated in the category. The project represents the revitalization of the former vodka distillery Monopol Wódczany, built in 1902. The old factory has recently been transformed into a modern office space and includes a children’s club, a theater, an art gallery, and a museum dedicated to the history of the former vodka distillery. The offices of Swiss companies Clariant and ABB as well as the Swedish Digital New Agency are located on the post-factory premises.

Monopolis is currently becoming one of the landmarks of Łódź. It is counted among the most technologically advanced revitalization projects in Poland. The lowering of the floor by four meters exposed historical cellars, which now form a unique gastro passage that is lined with restaurants. All of that is complemented by the attention to architectural details and ubiquitous greenery. Throughout the process, Virako attached great importance to preserving the character of the location. As a result, the antique bricks were cleaned in such a way as to preserve their natural appearance and patina.

Space for Art, Culture, and More

Monopolis also offers a great deal of space for art. In addition to the art gallery, where photo, poster, and painting exhibitions are presented, there is also space for street art sculptures. The first sculpture was inspired by Robert Indiana’s work – specifically, his “Love” art installation.

The next stages will involve the construction of two office towers as well as the housing of a swimming pool and fitness area in the former spirits warehouse. After completion of all of the stages, the multifunctional complex will offer a total of more than 24,000 sq m of office space in four buildings: one historic (M1) and three newly constructed (M2, M3, and M4). An additional 5,400 square meters will be used for a number of city-related functions, offering a range of services and attracting city residents to various cultural events. The entire complex will eventually comprise a total of nearly 30,000 sq m, which will be carried out in three stages. The first one, which is based on the historical building fabric, has just been put into operation. The second one is currently under construction. The last one is scheduled to be completed in 2023. 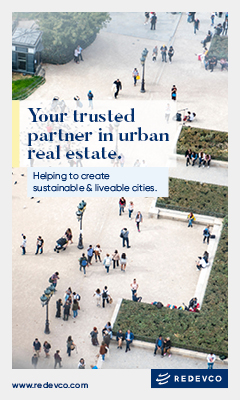