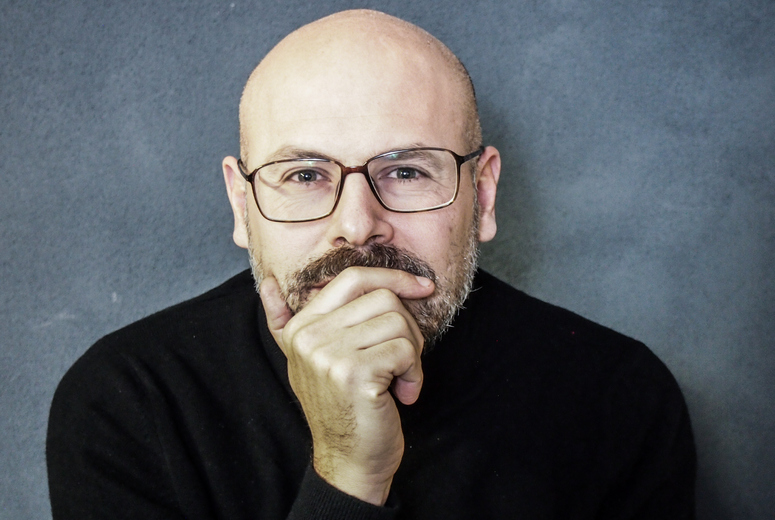 “Best-practice cases of restyling small- or medium-sized malls were aimed at improving the quality and well-being of the internal habitat, the quality of light, air, and perceptive factors.” Luca Ciaffoni, Chief architect in ccdstudio in Teramo. Image: CCD Studio
Opinion
May 26, 2017 11:34

According to the French anthropologist Marc Augé, if a space can be defined as relational, historical, and concerned with identity, then it is a “place”—if not, it is a “non-place.”

His famous 1992 essay therefore asserted that a series of modern spaces were “non-places,” according to his studies, because the only relational possibility they allowed was with oneself. Large market spaces (like shopping centers and supermarkets) were members of this “dumb trade” category, which, along with rapid transit infrastructure, are expressive of only a solitary identity.

Almost 25 five years after his publication, the lives experiences in the various structures born on the edges of cities during an expansive phase, as well as ones located within consolidated conurbations themselves, shows a different reality that is far more complex than Augé accepted. Many malls have contributed to the development of fringe areas that had had only deficient infrastructure and services, providing essential ingredients for building a social life within an urban setting that had yet to develop otherwise. The people who lived in these urban contexts, characterized by the total absence of alternative social spaces, have come to recognize mall spaces for more than just their commercial appeal. They are indeed places—ones able to foster conviviality and togetherness.

Some data from a specialized magazine in 2015 indicate that “Today, the Italian trade appears dominated by facilities below 40,000 sq m. Of 756 malls, 82% are BB, B, and C zones, […] which suffer from high but stable vacancy rates (ranging from 12.2% to almost 20% in those within the C band, versus 2.7% AAA-band structure and 6-7% for those in the AA category). These are centers that must find a new way to run. It’s easy to think that some of these malls have no option but to close, but there are opportunities for many of them to build on past success and return to being profitable” . This is the outline of the challenge that many of these malls are experiencing.

In some cases, their battle was won not only via different commercial choices. Another significant success factor was a restyling able to boost the quality of spaces within the business scope. This is about more than cosmetic changes meant to upgrade an old style with contemporary decorative motifs. Best-practice cases of restyling small- or medium-sized malls were aimed at improving the quality and well-being of the internal habitat, the quality of light, air, and perceptive factors that make up the kinesthetic perception of the environments in which we live. Such efforts were successful because they followed from a desire to make these spaces livable—beyond mere commercial attractiveness.

Best practice examples feature that aspect scholars like Augé claimed was lacking—and which managers and operators of retail real estate unfortunately often viewed as secondary: the amazing and unexpected ability of these spaces to embody a “sense of place” within many peripheral urban realities. The key is that design should not just be used for its own aesthetic purposes, but rather to evoke and better nourish those expressive features of architecture, reinforce the social vocation, and exalt the capacity to transform simple business spaces into something more akin to “places.” 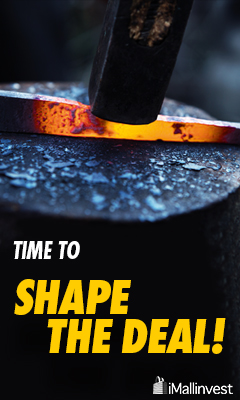 “The pandemic has intensified global digitalization, which is another challenge that the Russian mall industry is facing.”

„Instead of continuing to speculate about the new normal, as an industry, we need to discuss what (permanent) actions we want to take with respect to those changes.”