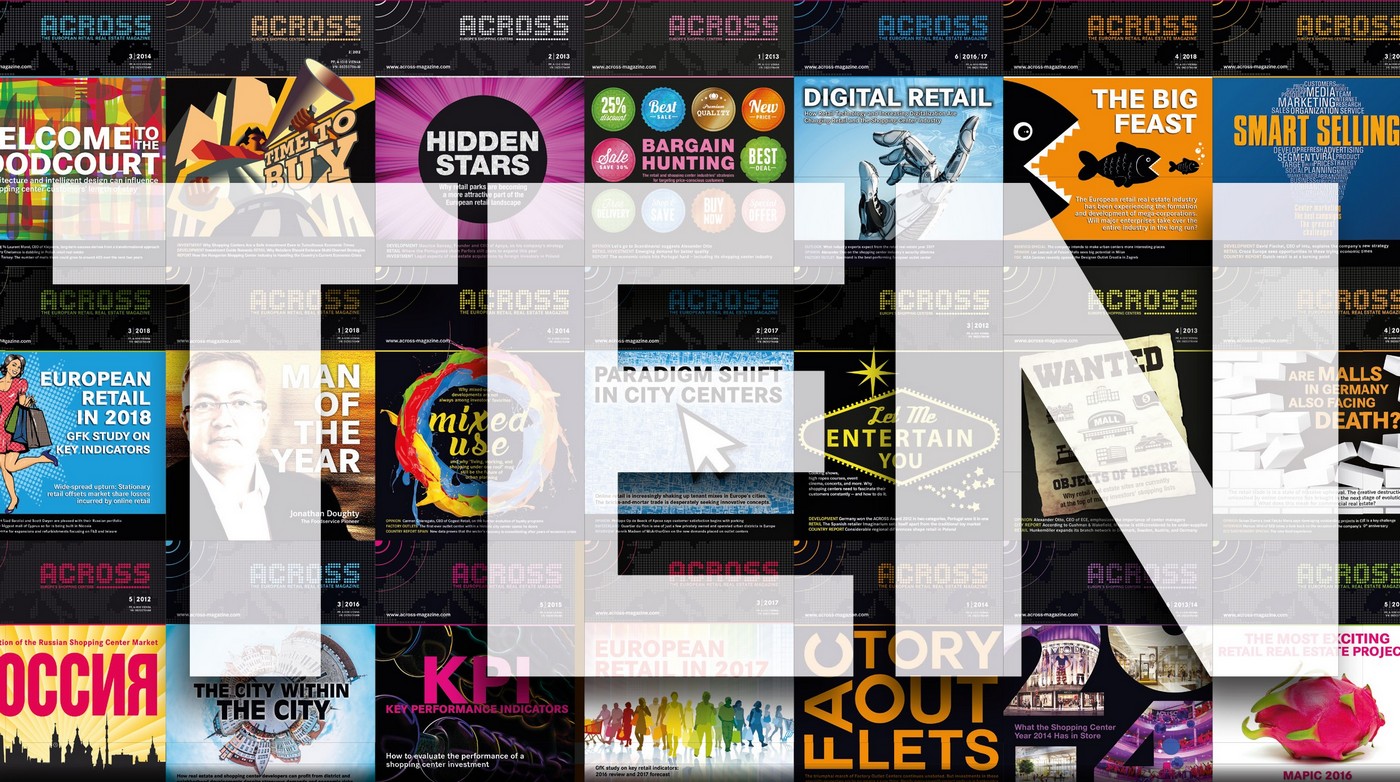 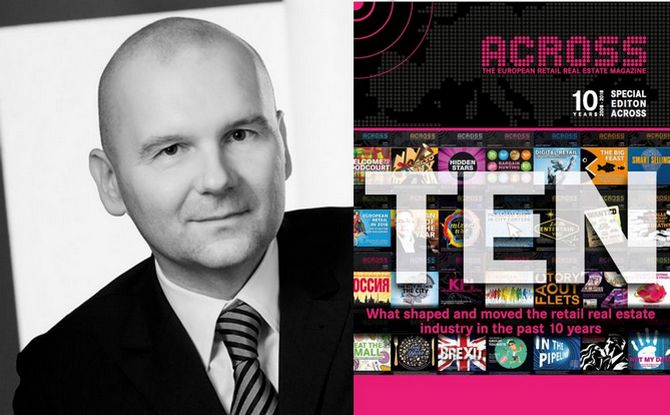 When we presented the first print issue of ACROSS exactly 10 years ago, an epochal event shook the world economy. The US-investment bank Lehman Brothers went bankrupt with a deafening bang and caused the biggest economic crisis in recent years. The real estate industry was hit particularly hard.

Numerous new projects came to a halt, were delayed, or shelved entirely. It took the industry years to recover from its shock-induced paralysis. In the first months of the Lehman-weekend we already predicted in our second issue that particularly major players could see this crisis as an opportunity. And that is exactly what happened. 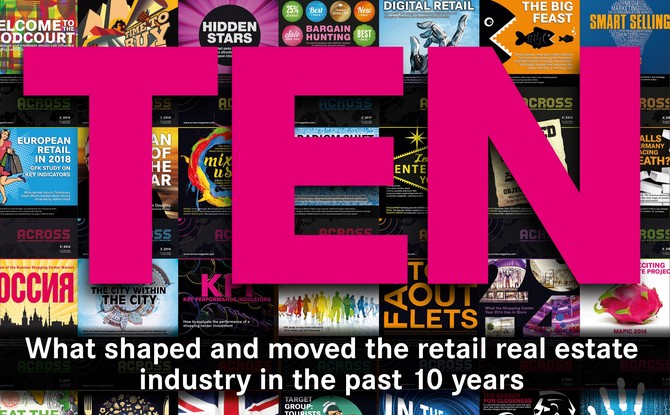 What shaped and moved the retail real estate industry in the past 10 years.

When ACROSS was launched in 2008, the global economy was on its way down. Quite a few decision makers – even from within the European shopping center industry – desperately tried to turn a blind eye to this fact.

The retail real estate industry has faced many challenges in the decade since the crash. Most fundamental among them was a textbook case of falling demand facing rising supply.

“WE SAW THE INTEREST OF INVESTORS VANISHING”

From the outbreak of the financial crisis until 2016, hardly any new shopping center openings occurred in Spain and Portugal, reports Francisco Cavaleiro de Ferreira, Managing Director of Multi in Iberia. Now, the markets have recovered.

Almost simultaneously with ACROSS, Europe’s largest shopping center celebrates a decade of operation. Westfield London reveals how shopping habits have transformed in the British capital over the last 10 years.

Outlet centers have proved to be one of the most successful businesses in the retail market.

THE MOMENT REPRESENTS SPACE WITHOUT DIMENSION

Even after 10 years of online retailing, the clear dominance of brick-and-mortar retailing remains unbroken.

INDUSTRY LEADERS’ IMPRESSIONS OF 10 YEARS OF ACROSS 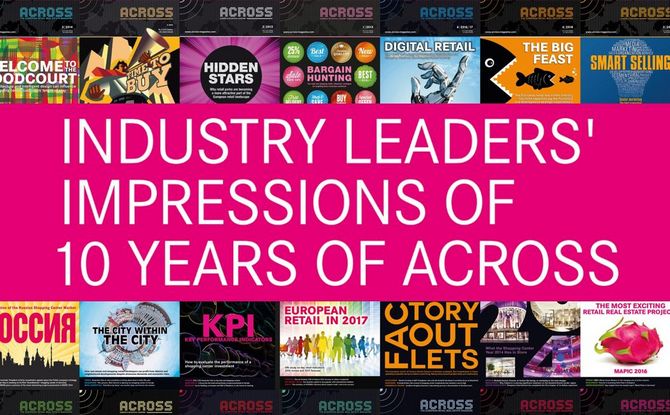 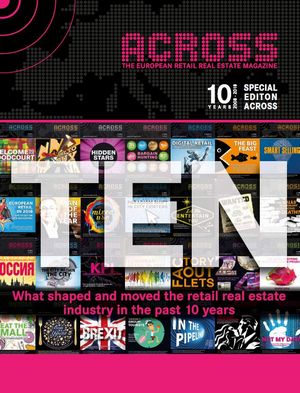