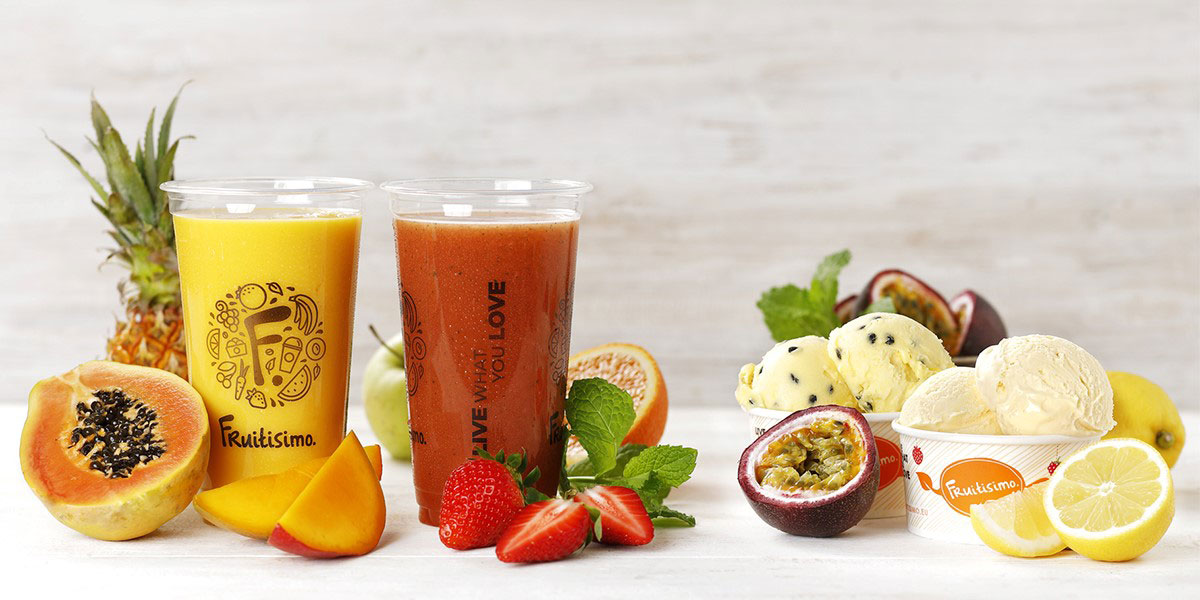 According to Fruitisimo founder and CEO, Jan Hummel, the Hungarian market in particular is ripe for development due to it’s “more mature healthy-lifestyle approach and it’s comparative current lack of healthy juice options in the market“, and he believes the Fruitisimo brand is an opportunity for F&B operators to “significantly enlarge the scale of their business in the market.“

With the opening of the sixth Hungarian store, the Fruitisimos concept is proving to follow the same trends as in it’s local market of the Czech Republic, with above average profitability and stable growth. Over the past few years, Fruitisimo has gone from a small local company to a rapidly expanding mid-sized company which plans to enter more European markets in the upcoming months.

Altera Vastgoed sold its property on Kaap de Goede Hooplaan in Utrecht to an abrdn fund.

The German company Peek & Cloppenburg, with its headquarter in Düsseldorf, moves into the new Westland Shopping Center in Anderlecht, Belgium.

Neinver has obtained a BREEAM In-Use certification for Factory Gliwice–the latest of its outlets to open in Poland–and with this, its entire Polish portfolio is now officially certified.

The ACROSS Magazine welcomes business editor Anne-Kathrin Velten as its new editor in chief.