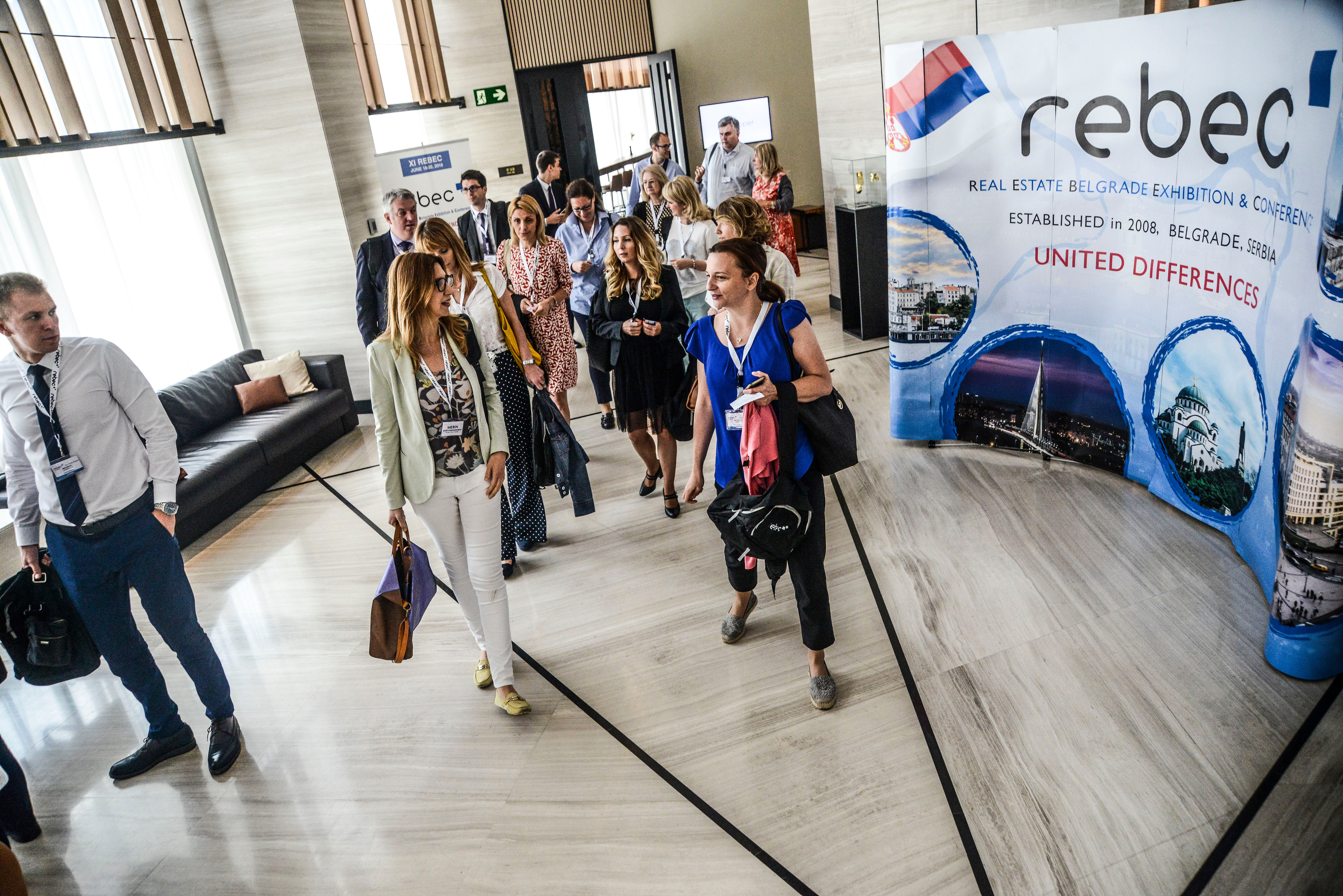 The event’s slogan is „United Differences“.

This year’s Real Estate Belgrade Exhibition & Conference’s (REBEC), Volume XII, slogan „United Differences” was also the slogan related to REBEC 2013 and REBEC 2015. It was not accidentally chosen again for the 2019 event. Serbia is becoming the leader in the Western Balkans investment property markets, as well as in the countries of Southeast Europe. The visible differences in the markets of now independent countries, formed in the territories of ex-Yugoslavia, do not exclude the possibility that these markets represent one unity. Similarities obviously can connect and harmonize differences. These differences, which we will individually and jointly identify and comment on REBEC 2019, in June, from 17 to 19, three days RE specialised event in Hilton hotel Belgrade, while perceiving a possible market unity, make an additional force that attracts and generates more and more investments, especially in retail, office, hospitality, residential and logistics.

Serbia holds a central geographical position in the Danube River basin. On its water way to the Black Sea, when compared to the other countries of the basin, the Danube runs through Serbia in the greatest number of kilometres. Also, something that is called „the Balkans”, with its former meaning that carries historical connotations, is more often being called a part of the region of Southeast Europe in its wider sense. In this region, Serbia is positioned in the east, when it comes to the Western Balkans, while, when it comes to the wider region of Southeast Europe, it is in the west.